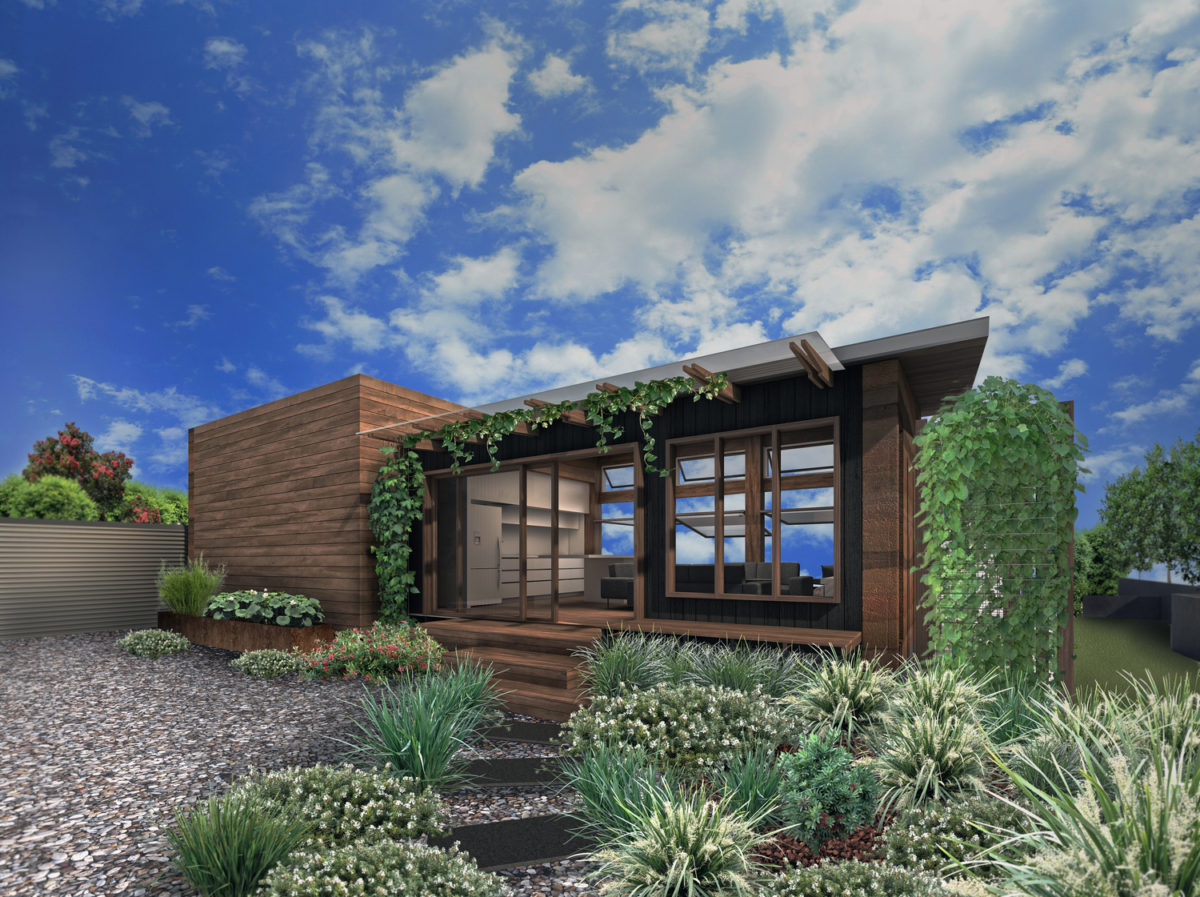 Secondary dwelling? Auxiliary Unit? Dual Occupancy? They all look the same but what are the key differences?

A Dual Occupancy is a completely separate household to the Dwelling House that is already on the site. It can be rented separately from the primary dwelling house on the same title and also strata-titled and sold off separately to the primary house. Think of a Dual Occupancy as a Multiple Dwelling development but only 2 units instead of 3+. Infrastructure charges are applicable, Council approval is required…etc.

Some general differences between the above uses:

This article has been written by Alexander Steffan from Steffan Town Planning.